We make every effort to welcome you serenely. Consult our Health and Safety charter.

Belfort, the City
The administrative centre of the territory which carries its name, Belfort is rich in history, for the city is located in a strategic location, commonly known as The Belfort Gap”.
On the banks of the river Rhine (50km to the east) and the Rhône (150km to the south), Belfort is the only flat territory which links these different valleys, and is wedged in between Les Vosges and Le Jura.
Belfort’s development has therefore reflected European history, and the many different wars.
Essential sights in Belfort
The Belfort citadelle, the Lion of Belfort, the fortified defences... Three compulsory visits if you come to Belfort.
More information at http://www.belfort-tourisme.com/patrimoine/incontournables.htm
And furthermore, it is very close to our hotel establishment, as you can see on the map below:
In the surrounding area, we can also recommend the following visits to you:
Musée Aventure Peugeot in Sochaux (15 km)
Le Corbusier chapel in Ronchamp (20 km)
The Natural Site of the Ballon d’Alsace (30 km)
The Citadelle of Besançon (95 km)
The Route des Vins d'Alsace (75 km) 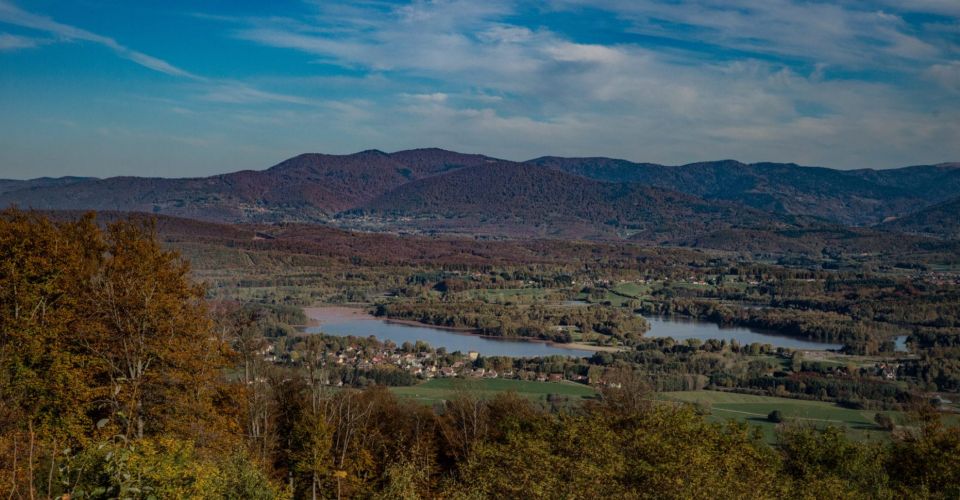 Activities and tourism in Belfort

Museum lovers or passionate hikers, there is something for everyone in Belfort.